Adapt or Die: 6 Ways to Put the KABOOM Back in Your Dojo 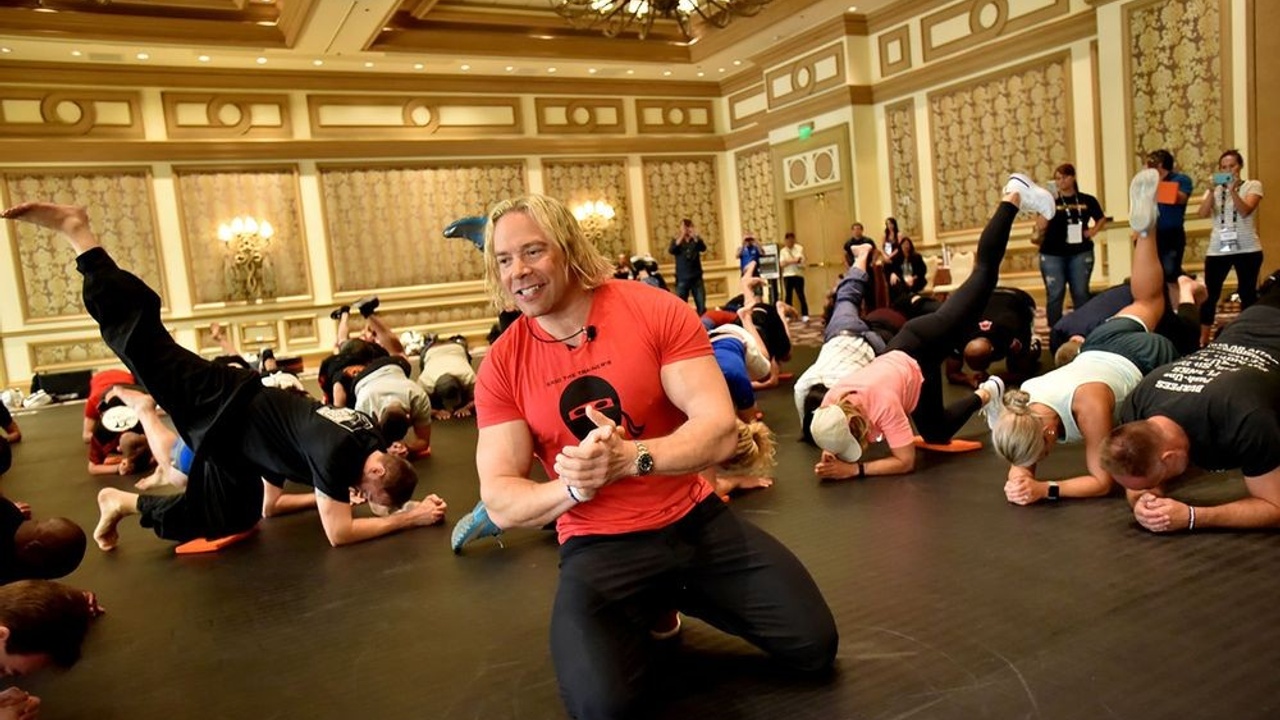 For many in the martial arts community, the COVID-19 pandemic not only has brought their businesses to a halt but also is threatening to break their spirits. The positive momentum you had built up likely has been interrupted. However, in times of crisis, the strong rise to the occasion, helping themselves and others through the momentary darkness. Isn’t that what being a martial artist is about — helping restore balance during times of chaos? It’s time to get off the couch, turn off those movies you’ve been watching and lead your students on the greatest journey. Here’s how to put the KABOOM back into your dojo...

Have you noticed that the colors you chose, the logo you created and the tagline you’ve used since you opened your school have started to feel a little tired and outdated? Why not take this opportunity to rebrand your dojo with fresh messaging? Brainstorm with friends and...

In August 2021, HBO’s Real Sports With Bryant Gumbel aired a segment titled “Force for Change.” The 20-minute-long portion of the monthly newsmagazine dealt with the search for a solution to the problem of excessive force being applied during arrest-and-control procedures.

HBO’s report eventually took viewers to an MMA cage to present an unlikely solution that could enable the police to get a better grip on the problem using a traditional art from Japan that came to America via Brazil: jiu-jitsu. As all martial artists know by now, the grappling system teaches unique methods for controlling an opponent using only the minimum amount of force.

The cameras wisely focused on Damon Gilbert, a 25-year veteran of the Oakland (California) Police Department. As an eighth degree black belt in kajukenbo and a certified Gracie Survival Tactics instructor, the Black Belt Hall of Famer was just the martial artist to provide analysis and commentary